On Saturday, September 10, 2016, PPIW organized an event called “The Amazing Race Wageningen” to celebrate the independence day of Indonesia. The event took place in the town of Wageningen which the participants was randomly grouped then they had to cycle and find five checkpoints around Wageningen. The checkpoints were: SCB De Bongerd, Arboretum de Dreijen, Hotel de Wereld, Medisch Centrum Kortenoord and a park near Rijnveste. In these checkpoints, the participants had to complete different games to move to the next checkpoint. The team which records the quickest time in the finish line will be the winner and get exciting prizes. 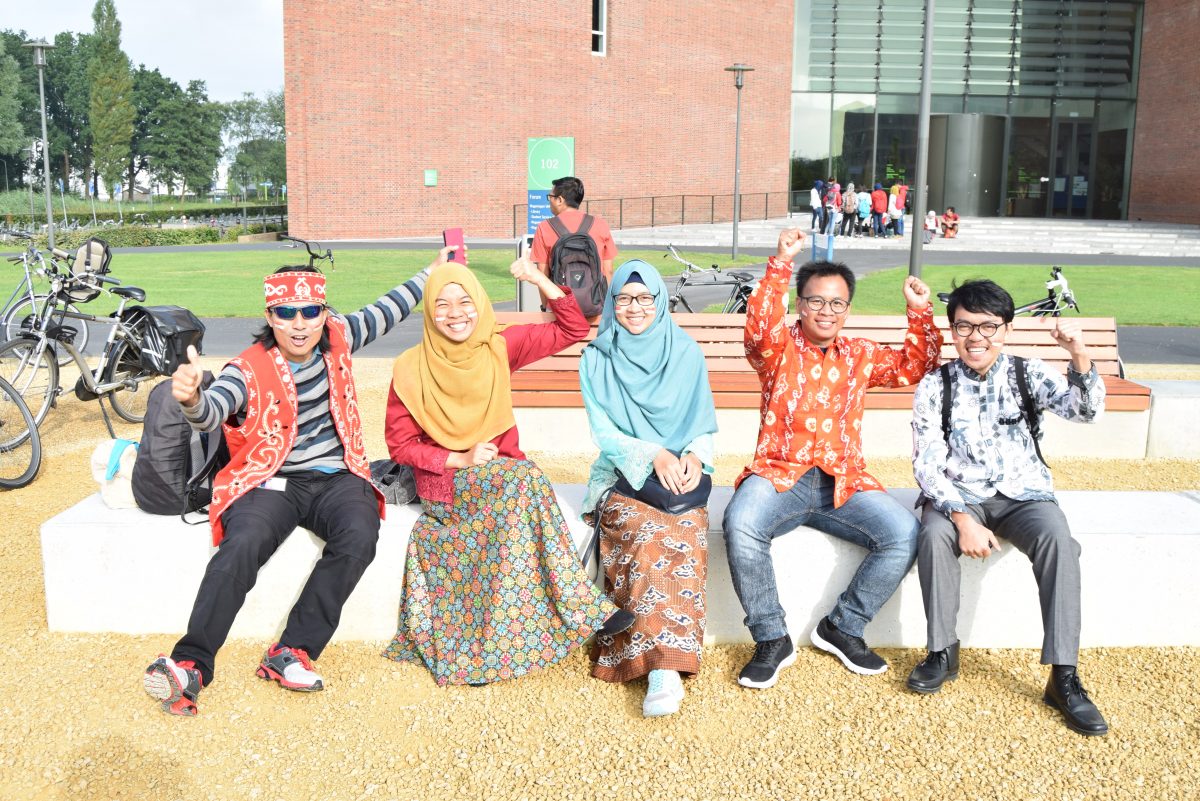 In the afternoon, after all of the team had finished, there was an extra game which can give a chance for the teams to reduce their record time, the game was “balap karung,” a traditional game from Indonesia which you play by hopping inside a big sack and race to the finish line. Finally, the winner announcement and lunch wrapped up our independence day celebration, We are grateful that we can still celebrate the Independence of Indonesia even though We are far away from our beloved country. 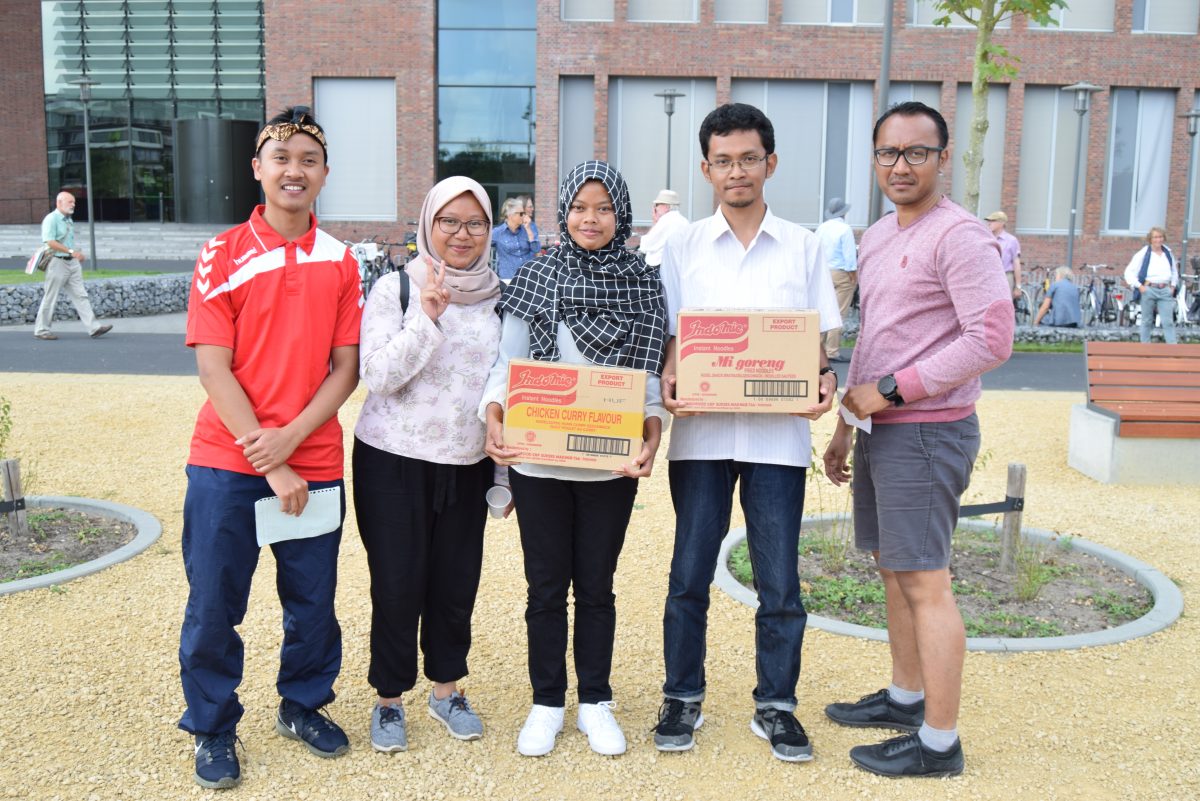 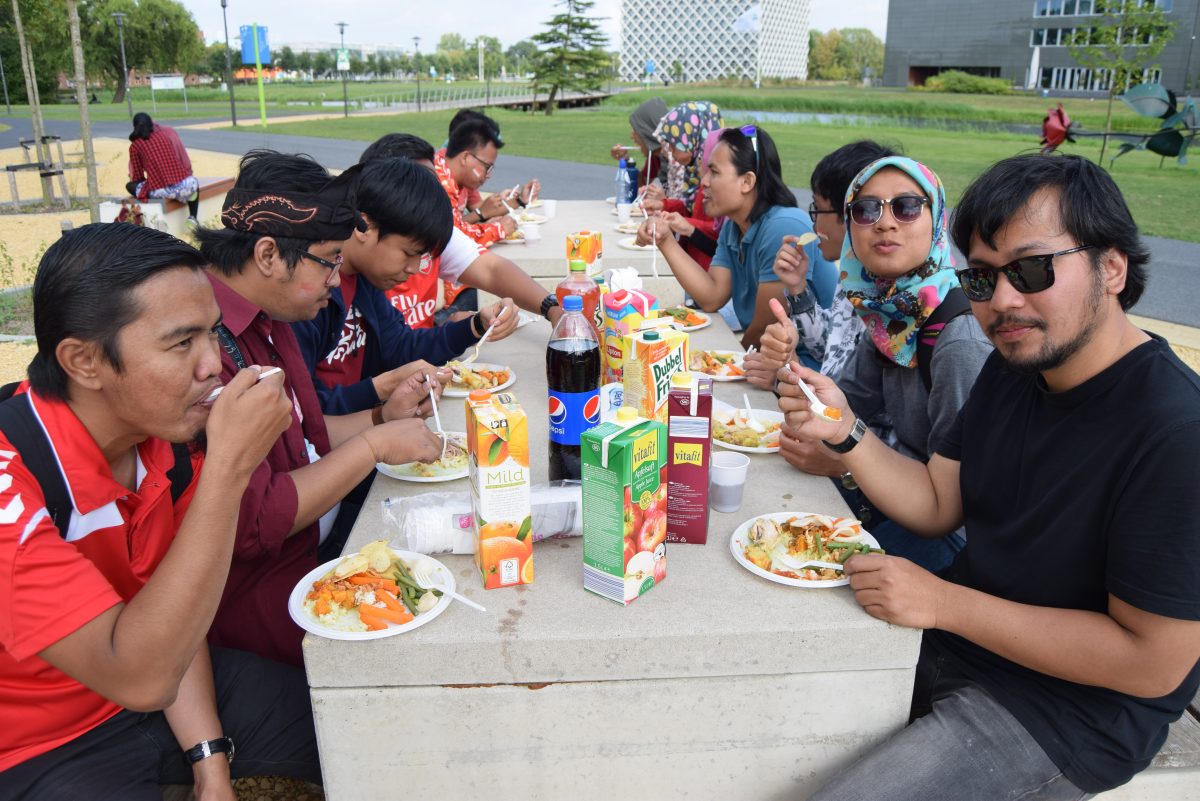